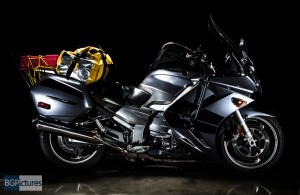 Christopher Nix was in the end stages of a VERY long ride, one that he learned a lot from as far as gear, mods and things that work, things that didn’t – and his ambitious plans changed on the fly 😉 Originally we were going to do a night shoot in Clearwater like the bridge shot i did, but after a few reschedules due to many mishaps and route changes, he ended up here luckily during a great time for me and we were able to not only do a shoot here in studio, but then go out for an afternoon shoot on the water! It all turned out great, and he also did his own shooting here, experimenting with light painting. From his results on the back of his camera at least, that should also have come out very well. I did a 10 minute interview with him where he talked about all the mods done on the bike for the ride and about his gear with plenty of feedback and tips for anyone interested. If anyone would like shots done, the studio setup is just $40, other shots are additional just let me know what you are interested in and we’ll work it out!